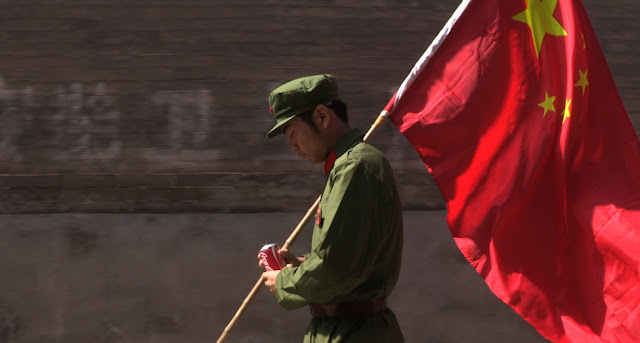 A Young Patriot
dir. Du Haibin, 2015, China
genre: character-driven documentary
not currently in video distribution (though may have upcoming ITVS screening on some PBS channels in the US)

By now I have seen a few character-driven documentaries coming from China, and of those, A Young Patriot is one of the more gripping. The documentary follows Xiao Zhao, a patriotic and ambitious teen from Pingyao, Shanxi as he goes to university and comes of age. I know a lot of filmmaker and documentary students bristle at the formula-oriented nature and funding strictures of the character-driven doc (and maybe many more embrace it, I don't know). But to me, A Young Patriot shows how at its best the formula can be a template for strong works. One thing I found so powerful about the film is that it works on levels beyond the central conceit (in which Zhao's conflicts speak to broader issues of Chinese politics). Like other longitudinal docs, this one captures the coming of age process with observational detail and poignancy. And in simple contrast, it captures the disparity between city and country in modern China. 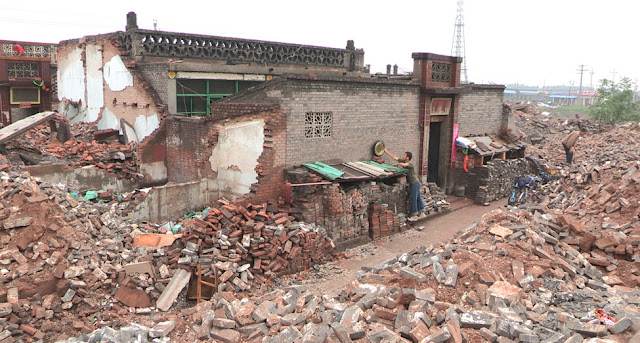 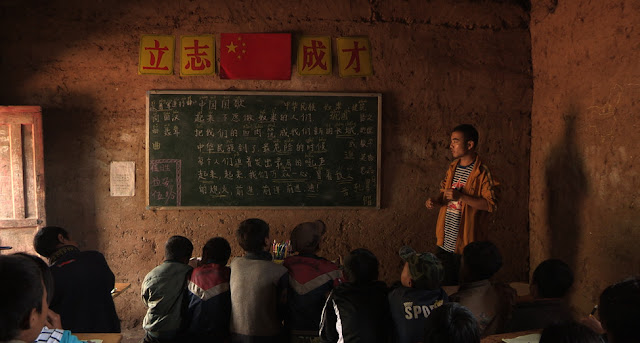 It's worth noting what I mean by character-driven documentary. I've written about the form before (in a Cinema Journal essay on postclassical doc) but there's still not a lot of scholarship on the form, to my knowledge, nor systematic criticism on the form. Yet it's arguably the most influential form for the feature documentary today. And while practitioners use the term regularly, there's not exactly a consensus on what character-driven means. As with many definitions, one might start with a number of qualities, while acknowledging that not all films will have all of these. I would see these as essential traits:


I've noticed that the last part is often missing from many working definitions, but I do think that's one thing that distinguishes a character-driven from a portrait doc. In any case, I would expect most of the above to be a part of a character-driven doc, though there might be exceptions and variations. Off the top of my head, I can think of a few important caveats:

Why do I emphasize a definition heavy on the prescriptive dimension? A couple of reasons. First, this is a narrational form that filmmakers and other practitioners themselves often approach in highly prescriptive ways, including workshops on how to find a character and structure a character-driven doc. Second, it is a little frustrating that a form so widely used has had little critical explanation. Rule-breaking documentaries may be sexier in doc-studies circles, but I do think it's worth identifying dominant narrational patterns in documentary. And once you start looking, the character-driven form is everywhere.
Labels: Contemporary Documentary project