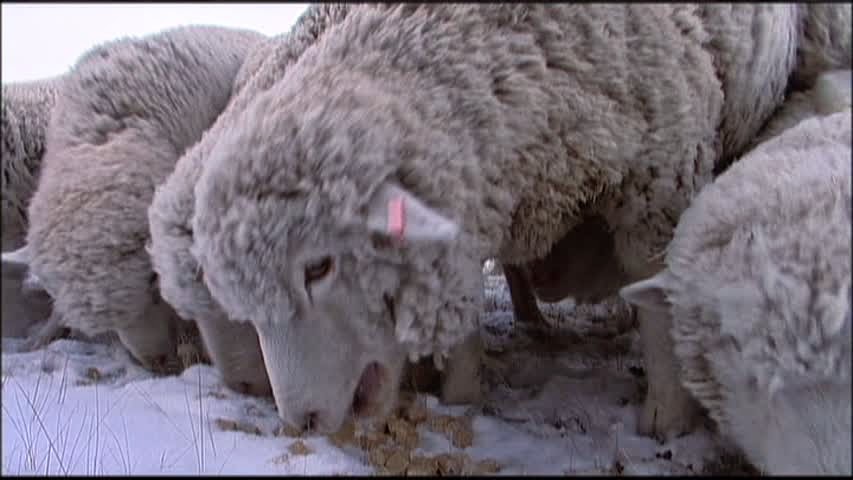 Sweetgrass
dir. Lucien Castaing-Taylor, Ilisa Barbash, 2009, US
available on DVD or via iTunes

My list of shame is long, and I am a late comer to the entire Sensory Ethnography Lab work, and I have to admit some trepidation approaching Sweetgrass. After all, I have had a tendency to be underwhelmed by some of the critical favorites in recent documentary (Stories We Tell, Act of Killing, and others). Yet, I was blown away by the film, I believe because it confounded my expectations in two ways: it did not fully fit the mold of the contemporary poetic documentary, nor did it exactly play the role of slow cinema in the way I thought it might.

The key to both is that Sweetgrass does not restrict itself to static long takes shot at a wide distance. Indeed, those shots are there, but camera movements (handheld and controlled) and close shots balance the shooting style. My understanding of Sensory Ethnography is that it balances the objective poetic-observational shots with strategies that suggest the phenomenological aspect of its subject. Watching the film, it also occurred to me that Sweetgrass fits what David Bordwell calls parametric narration, in which the stylistic system of the film develops (partly) independently of the meaning structure. This is an idea I'll have to reflect on and develop.

I was also surprised how much a traditional Griersonian spirit lay at the heart of the film. Not exactly an issue film but a objectifying eye to how ranching is declining in the contemporary American economy and Western environment. It's a theme not spelled out in detail or hit over the head, but it does sustain the film, through its portrait of the shepherds to the final titles. 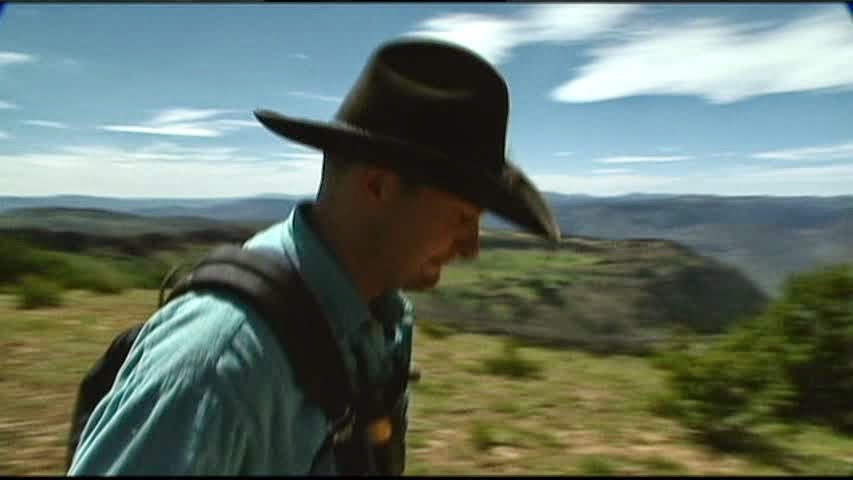 Probably my experience of the film was colored by seeing it in 35mm - a transfer from video and a sonic remix from low-quality recording, apparently, but still, quite gorgeous. The low-light videography in particular is amazing, with images at times barely registering but somehow still affective. 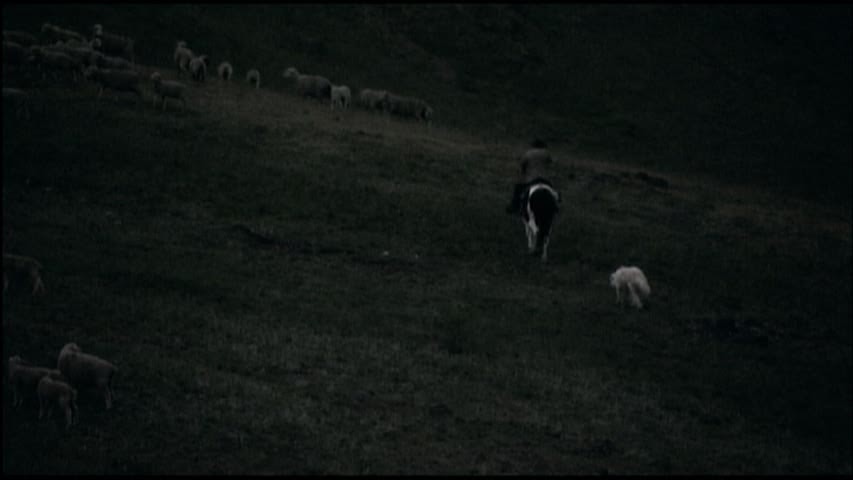