I do wonder if there is a documentary equivalent of the heritage film, dedicated to celebrating national aesthetic and historical traditions. Hand Gestures would probably fit the bill and is in fact produced by a century-old firm specializing in bronze sculpture, the Battaglia Artistic Foundry. On a literal level, the film could be seen as an advertisement of sorts for the Foundry and for Velasco Vitali's sculptures. But it easily transcends this as a creative documentary with both formal rigor and a clear aesthetic eye for the process of art creation.

There has been a recent cycle of documentaries about artisanal crafts, but what immediately strikes me about Hand Gestures is the adoption of certain aspects of the poetic-doc form rather than a more familiar character-driven format. It's not a slavish fit with the genre, as the film uses a faster montage,  for instance, but the lack of voiceover narration and minimal spoken word pushes the spectator to experience the pace and subtextual narrative of the sculpture process. Not only does Hand Gestures excite me to be studying contemporary documentary but it also inspires me to write about it. 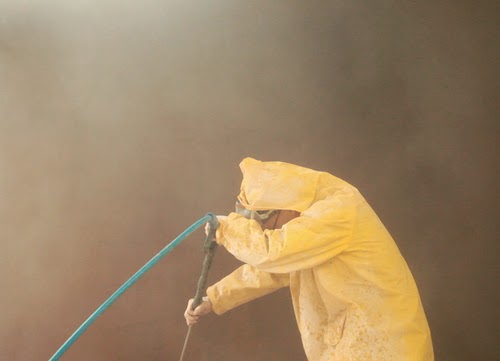 The use of archival footage is both entirely legible in its historicity (unlike many "craft" documentaries, Hand Gestures suggests continuity between now and then) and related to experimental activation of archival footage in the work of Forgacs, Loznitsa, Ujica, etc. Most of all, it provides a lyrical structuring device for the documentary. 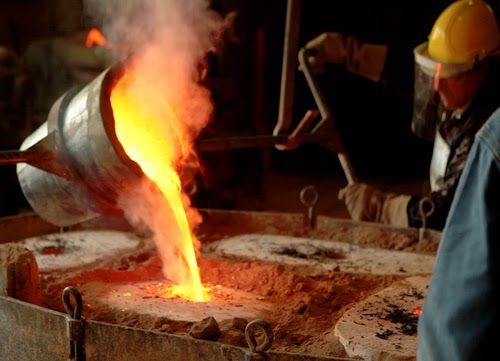 Hand Gestures is currently on the festival circuit, having won a critics prize at Berlin Film Festival. Here's hoping this film gets a broader theatrical or video distribution stateside.
Labels: Contemporary Documentary project