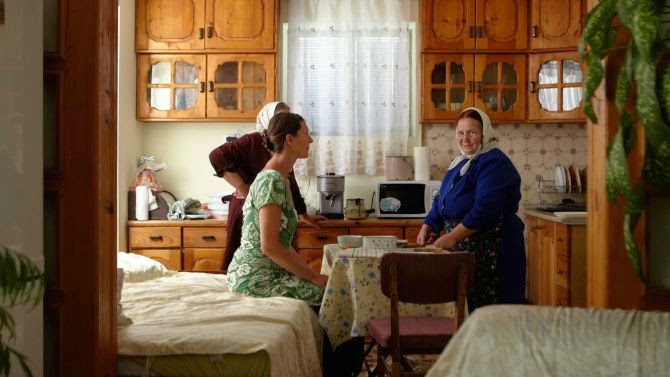 I don't know how often a film's log line gives a bait-and-switch for a film, but I have to say that Soul Food Stories was not exactly the film the description set me up for:


“Soul Food Stories” is a 70 minutes long observational documentary that tells of a place where practices of food and the rituals around the table have not been changed in the last centuries. The film consist of a series of vignettes, each one telling different story. The protagonists Djamal and his wife Aishe are Pomacs (a Slavic Muslim population native to some parts of Bulgaria). Their parents and grand parents have been always living from the land. They produce everything - from the cigarettes they smoke and the clothes they are wearing to the milk and cheese on the table. During the Communist regime, Djamal and Aishe had to change their names, the way they dress and speak as part of the state-supported assimilation campaign in 1989. Djamal and Aishe’s children represent another part of the story – they immigrated to the USA in a search for better life and more opportunities and thus they lost connection with their nuclear family and their traditions – part of which is the food. “Soul Food Stories” seeks to explore not only why the food bring us together, but the many ways it could enrich our lives. At the same time it touches upon themes such as religion, the past and the reconciliation with it, the family and the kids, etc. Or as the director Tonislav Hristov puts it - “Soul Food isn’t a film about the food itself. Soul food is the ritual of getting together around the table when each one of your friends brings his own spice in the sense of experiencing each other."

The main issues are there, and the main thematic use of food preparation, too. However, rather than the redemptive narrative of "food overcomes social divisions," the film has a more open tapestry of the social conflicts of rural Bulgaria. The villagers represent certain aspects of social divides marking contemporary Bulgaria: women/men, Orthodox/Muslim/Roma-Evangelical, Communist/reformist, older/younger, and while the people do voice a sense of shared community never do they put aside differences. (It is hard to tell how much of the discussion is provoked by director Hristov, but especially in this case I'm not sure that makes much difference.) 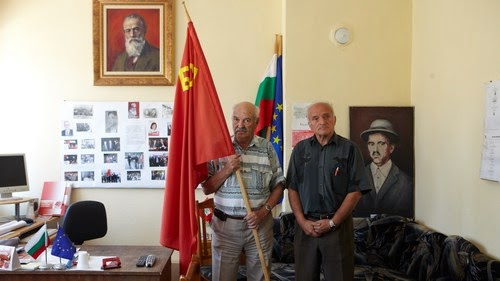 What I find refreshing is that the documentary tackles two motifs common to recent documentaries - the waning of pre-industrial agricultural parts of Europe and the economic challenges facing depopulated rural villages. But something about the observational approach gives a new spin on these: rather than static shots of empty spaces or rural tranquility, Soul Food Stories offers instead a group of Finnish tourists and village spaces that are lively, if aged. 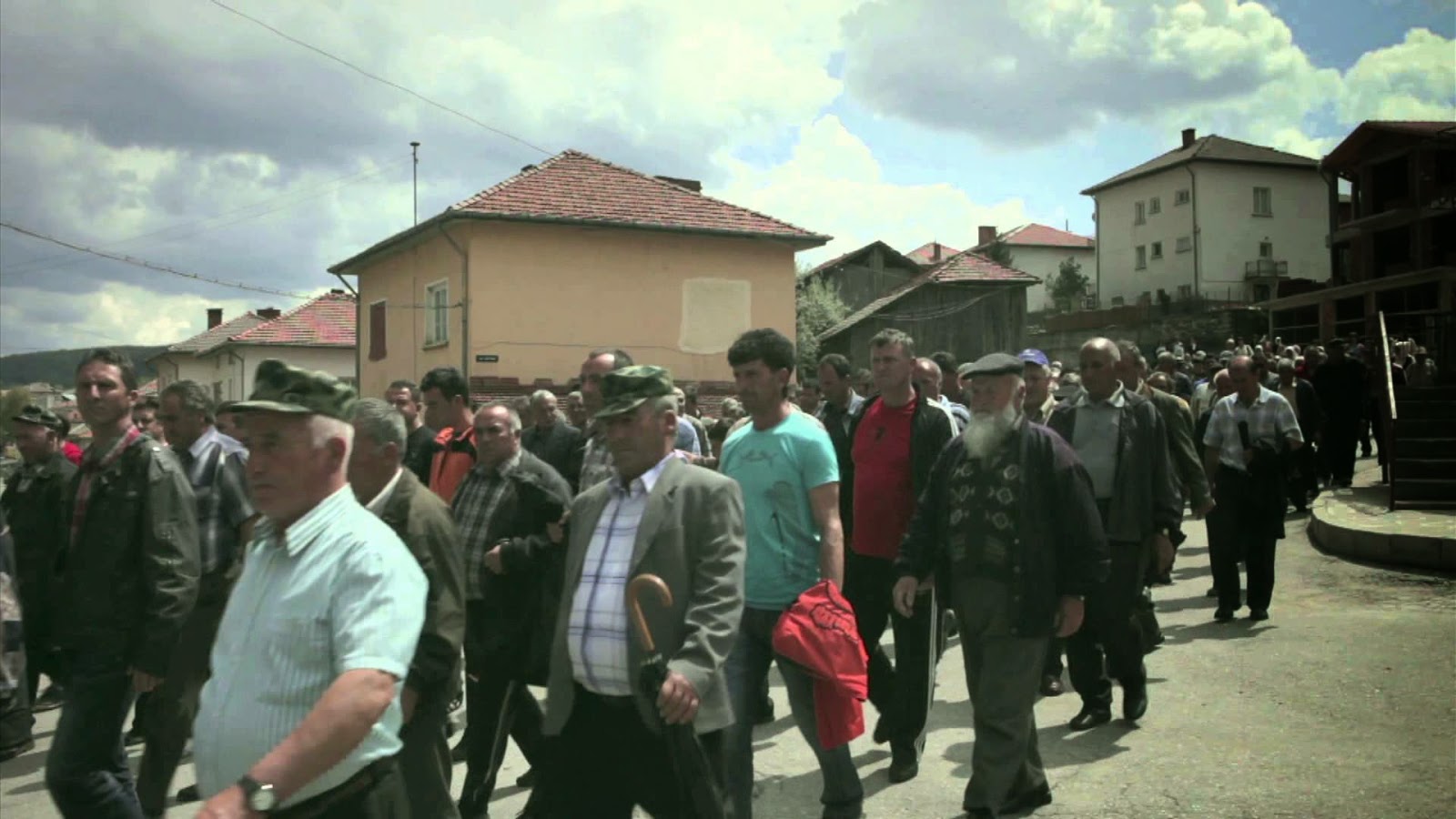 The documentary does show the impact of poetic style on observational film, as in the long take of the funeral, done with locked down camera.
Labels: Contemporary Documentary project