That Way With Women 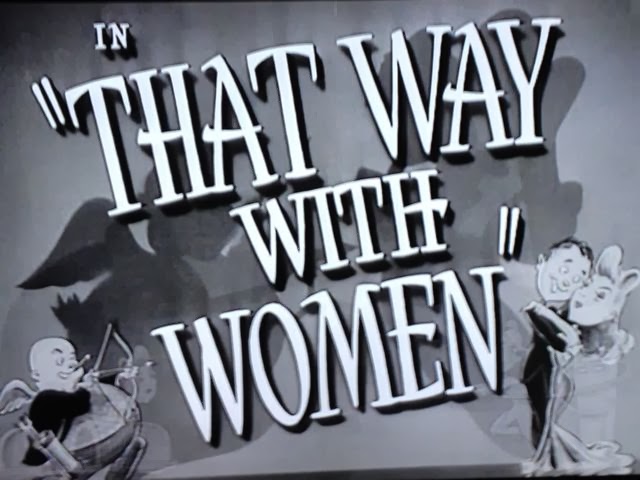 I have not seen The Millionaire (1931), the Warner Bros film that became the basis for the 1947 remake as That Way With Women (Frederick de Cordova), but it's not hard to imagine which elements were in the original: the enlightened millionaire, the mixup-turns-to-romance plot, and the manichaean politics (a dishonest competitor and a protection racket).

Much of this is here in That Way With Women, in which Dane Clark and Martha Vickers are the unlikely couple from opposite sides of the tracks, and Sidney Greenstreet reprises his avuncular plutocrat role as the automobile magnate who slums as a gas station owner. 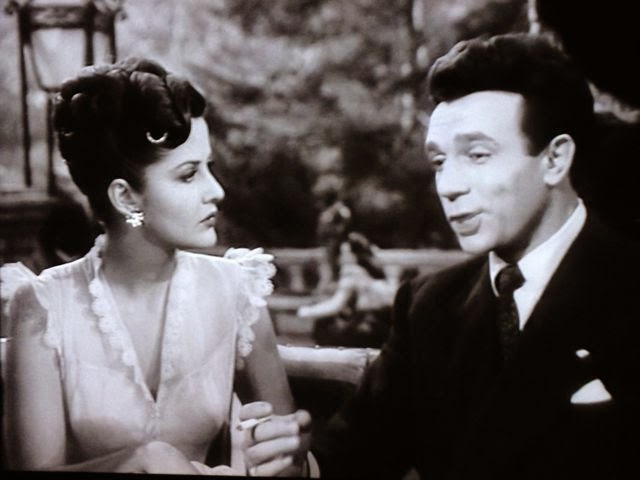 Despite plot overlaps, though, That Way With Women is resolutely a postwar film in iconography and ideology. The result is an ideological palimpsest. 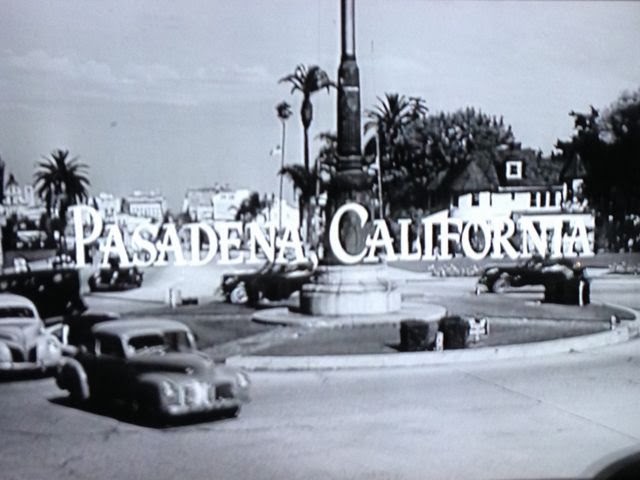 Here, modern architecture signals the way forward for business. Capital and labor need to be in a mutual dialogue with one another. The upper class needs to atone for their wartime profiteering sins and its hidebound snobbery. The working class needs to reimagine itself as middle-class. 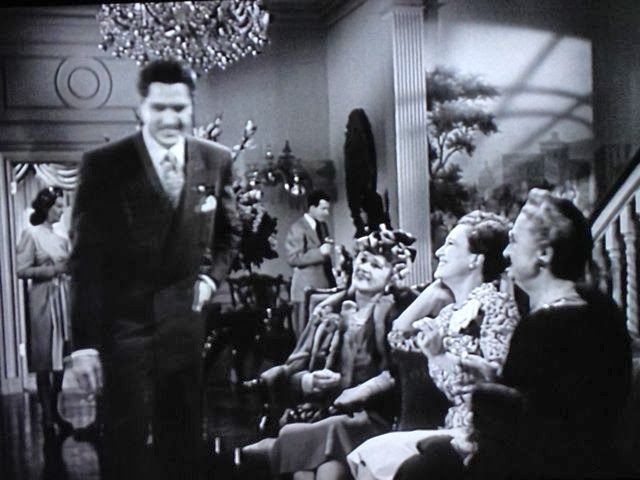 This is all beneath the surface, but not that far. These class conflicts make this for me a good example of the light comedy: borrowing from 1930s screwball models but less anarchic.
Labels: 1947 project