My Brother Talks to Horses 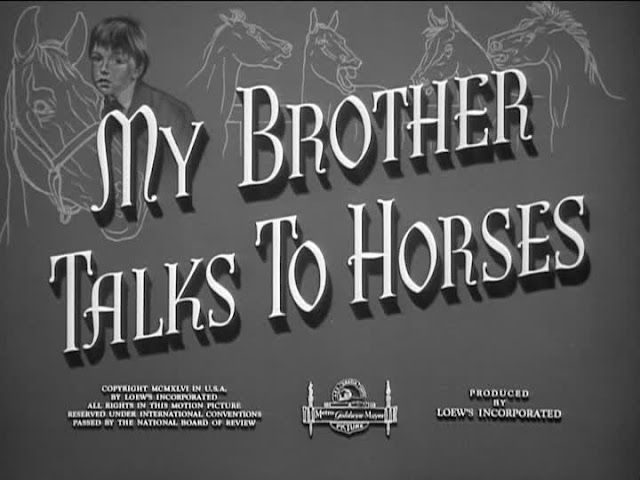 I have an essay forthcoming for publication on the sentimental melodrama, drawing extensively on my 1947 viewing and arguing that a cycle of films was marked by nostalgia for the turn-of-the 20th-century and by coming-of-age narratives that figured childhood loss as a kind of historical trauma. As the essay was written some time ago, I am gratified to see my thesis further supported by examples I've seen since. My Brother Talks to Horses (MGM Fred Zinnemann) typifies much of what this cycle does. 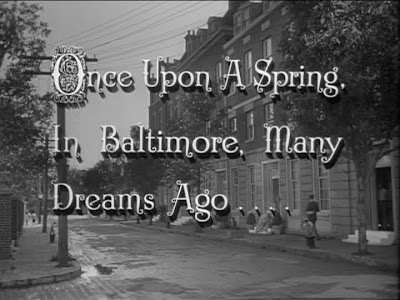 The boy Lewie (MGM child star Butch Jenkins) has a special rapport with animals and is able to talk to horses. 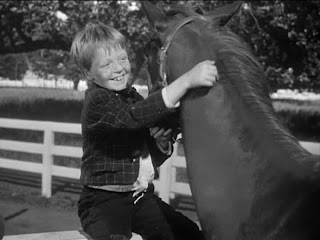 His brother John (Peter Lawford) is a dreamer who pins his hopes on the unproven medium of radio. 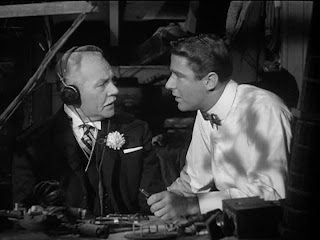 John takes Lewie to the horse races. The plot develops as Lewis develops a bond with the race horses. As with other films in the cycle, the injury of an animal becomes a key event, one that has to be witnessed obliquely. We witness the witnessing but do not witness. 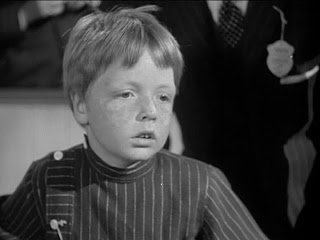 In the process, Lewie learns he has to grow up. However, (predictably), he loses his ability to talk. What's more, the ending suggests his entry into heterosexual desire. 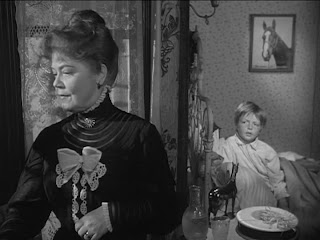 Stylistically, the film feels like a high B treatment from MGM. There are decided cost cutting measures, like the reliance on lighting instead of sets. 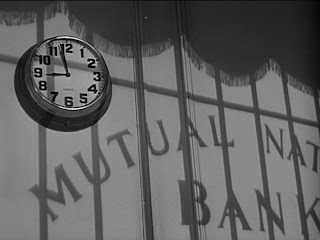 At the same time, the production values are high enough to give appropriate glamour lighting, interesting camera set ups, and atmospheric spotlighting. 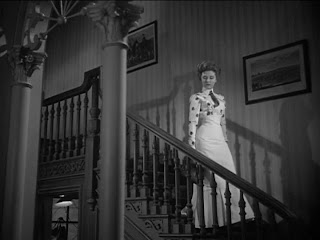 Again we have the trademark MGM Victoriana.
Labels: 1947 project