Thanks to the organizing work and encouragement of Oliver Gaycken, I will be giving a talk this upcoming Friday as part of the Philadelphia Cinema and Media Studies seminar. Any interested readers in the area are welcome to come. And check out the rest of the PCMS scehdule for the semester. It's flattering to be presenting in such good company.

In the latter half of the 1940s, a cycle of social problem films made by Hollywood’s studios – films like Gentleman’s Agreement, The Snake Pit, and Crossfire - performed extraordinarily well in the box office and garnered sufficient recognition to make the genre postwar Hollywood’s foremost prestige genre. This cycle both drew on earlier examples and marked a new direction for the studios. This paper examines one cultural shift central to the genre: the address to a mass public sphere. While narrative cinema often took on a role as “mere” entertainment, the social problem film sought to act on the public sphere and conversely was understood increasingly in the social scientific terms of public opinion measurement. Whether in their narrative references, their formal tendencies, or their industrial and discursive contexts, these films understood the “public” in new ways. As such, they suggest a utility in Jürgen Habermas's model of structural transformation that film scholars often prematurely discount. 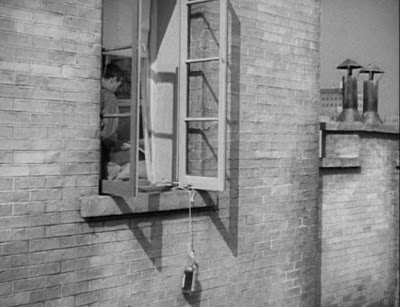 Chris Cagle is a Lecturer in Film and Media Arts at Temple University. His research examines the industrial and social history of postwar Hollywood, with an eye to issues of sociology of taste and forms of national legitimation. He is currently working on a book on Hollywood's social problem film genre.

Tom Jacobson is Senior Associate Dean for Academic Affairs in the School of Communications and Theater at Temple University. His research focuses on social change in developing nations, political participation, and new information technologies. 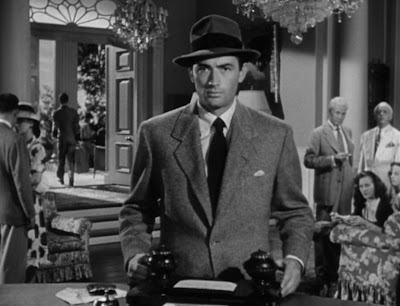