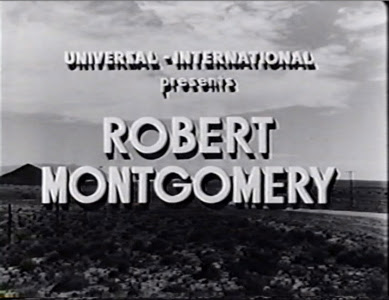 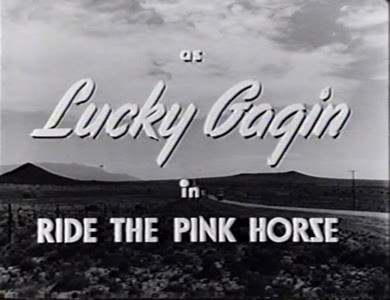 It's hard to call any noir film forgotten, but Robert Montgomery's Ride the Pink Horse has only a fraction of the recognition value that Lady in the Lake, which is a shame, because the latter film, his first at Univeral after moving from MGM, continues the formallly experimental impulse but without the obvious flaws in showmanship that make Lady in the Lake so infamous. Take, for instance, the opening shot post-credits, a four-minute tracking long take (a decade before Touch of Evil) that performs analytical editing without editing, revealing the key narrative importance of each action: 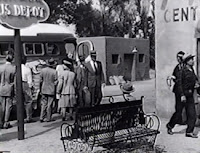 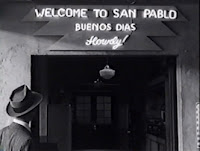 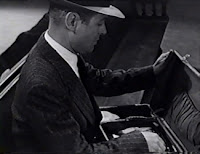 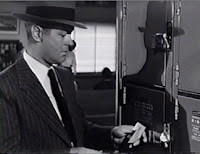 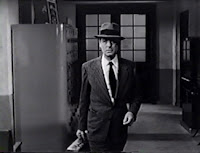 Nonetheless, it's easy to see why Pink Horse did not exacly redeem Montgomery's career; it takes the sadism behind male and American domination and pushes it to the point of discomfort. It's hard to say if this sadism is consciously subversive or category E in nature. But the moral and narrative ambiguity of the end - in which Montgomery gives the brush off to a young Mexican woman - goes beyond the call of order in noir's downbeat universe.
Labels: 1947 project film style