But I thought this was a question I would be qualified to weigh in on, at least partly. My new book, Sociology on Film: Postwar Hollywood’s Prestige Commodity, explicitly takes up this question, and its publication now has made me think more about the questions Guhin raises. After all, my book circles around this problem without answering it outright. I am basically concerned with how Hollywood social problem films in the 1940s began popularizing academic sociology. And I argue that this change was not merely discursive (involving the way people talked about movies) but also aesthetic.

Which leads me to pose some possible answers to “what makes a book/movie/TV show sociological.”

Objectifying narration. There’s a rich tradition of subjectivist sociology, but in looking for “sociological” narrative art, we’re often looking for a narrative form that places characters in their social milieu. In the 19th century realist and naturalist novel, this often meant class and gender as primary determinants, and where Guhin raises the example of Dickens, a better choice might be Dreiser. One strand I examined is the form of the realist novel in 1940s cinema, which brings some of this objectifying narrative.

Sociologist characters. Sociologists do not appear in fiction, film or TV very often. But other social scientists and experts do and these may broadly stand in for what film scholar John Hill calls the social problem discourse.  Of course sociology is more than social problem sociology, but the social problem orientation is strong in cinema that strives to be - or is read as - sociological.

Sociological references. My book traces how films like Pinky and Intruder in the Dust cited ideas from sociology books, in this case An American Dilemma. Magic Town was clearly inspired by the Lynds' study, Middletown. William Greaves’ Symbiopsychotaxiplasm adapted its title from a now obscure social science concept.

Nonfiction aesthetics. There’s a broader discussion to be had about how sociological documentary is. But here I’m referring to something more basic: the fact that expository material in the narrative may take on the form of academic or policy writing. The most striking example is the opening titles of The Sniper, which immediately frame the narrative as sociological (in a policy orientation). 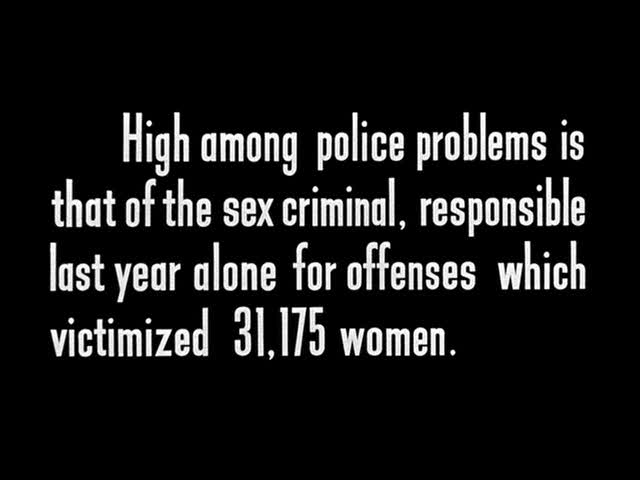 Audience reception. This is a little tautological and unsatisfying, but there’s an extent that the very act of perceiving a film/show/novel as sociological goes a long way to making it sociological. More concretely: in the 1940s film I examine, there are demonstrable sociological references and these films circulated in a discourse that labeled them as “sociological.” Sociologists studied their public opinion impact. Yet many viewers consumed them primarily as entertainment, albeit thematically topical and serious entertainment. There were multiple reading formations around them. The Wire works this way, too, as the critical writing on the series, focusing on the division into seasons each corresponding to social institutions, leads more viewers to read the series this way.

In practice, seemingly no art or entertainment works fit all of the above, and I suspect it takes more than one trait to make a work sociological. In fact, it's the reinforcement between two or more of these that seems important.