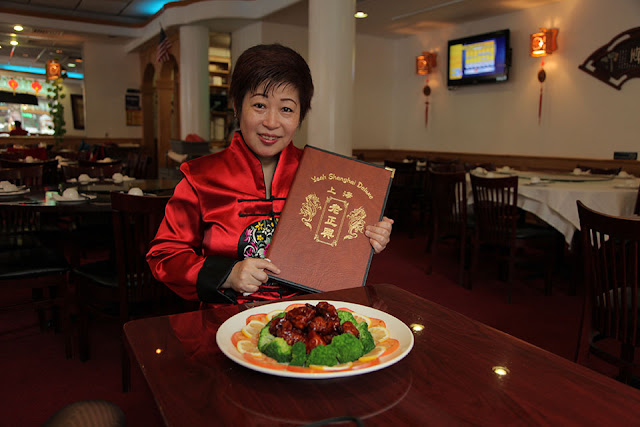 For some reason it is hard for me to pinpoint the genre of The Search for General Tso, even though it is similar to many mainstream feature documentaries and even though the film fits pretty neatly with what I call postclassical documentary narration. The film, a cultural history of the Chinese-American restaurant staple, is a mix of expert testimony, interviews, B-roll, and illustrative animation graphics. In this sense, it is a formally safe rather than innovative doc, but is pitched as such, to a general interest audience. On these terms, the documentary does a terrific job of seeing the big picture in the small, by using culinary history as a hook for an exploration of Chinese diaspora, US immigration policy, and a series of secondary issues.

The film presents itself as a detective story (the search for origins) and unlike some investigative documentaries, this one does not filter it through a 1st person persona (The Jinx) but rather moves the investigative narrative onto an objective narrative structure. The decision pays benefits, as when the an initial framing of General Tso Chicken as (inauthentically) Chinese-American starts with juxtapositions of the U.S. and Hunan province. 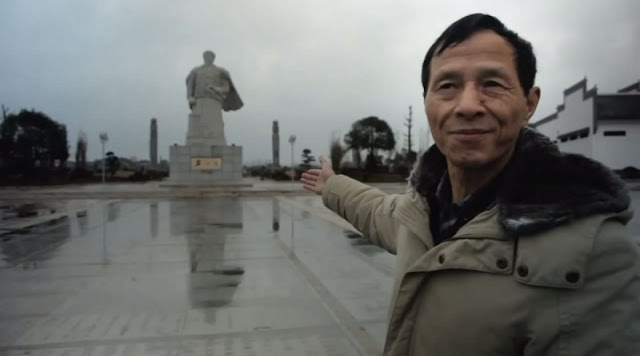 Eventually, though, the film confounds a one-note critique of inauthenticity, and the structure subverts spectator expectation.

The 3rd person nature of the investigation does highlight the artifice of the detective story hook to begin with. The documentary withholds information that the filmmaker very likely would have had at the beginning in order to create the enigma and the clues for solving it. One could see this as a MacGuffin (The Search for General Tso is not the most engaging mystery, though I found the cultural history fascinating). But I see a larger principle at stake, namely the false-inductive structure of postclassical documentary. The film positions the spectator to have an experiential relation to the revelation of information when in fact the revelation has been overdetermined from the outset of either filming or editing.

The stakes of this fake-inductive form varies considerably from the two modalities of postclassical doc: character-driven (observational) or expository. The Search for General Tso is the latter and therefore does not "breathe" as much as something like The Overnighters does. But a similar backward plotting is involved.
Labels: Contemporary Documentary project