There's a broader debate to be had with the aestheticization of documentary subjects, but I would like to visit the documentaries that signal themselves as aestheticizing, poetic, or otherwise formally rigorous approaches to nonfiction. These, I feel, invite the critique, often on the ground that aestheticized documentary not only resists documentary's Griersonian mission but actively perverts it.


The problem arises largely because Oxyana is depicting serious social problems (poverty, drug addiction). And the aestheticization of real social issues can feel like documentary voyeurism or slumming. Some of the more wretched cases (a guy with clear mental impairment) reminded me of fetishistic quality that I’ve seen in the films of Harmony Korine and Larry Clark. 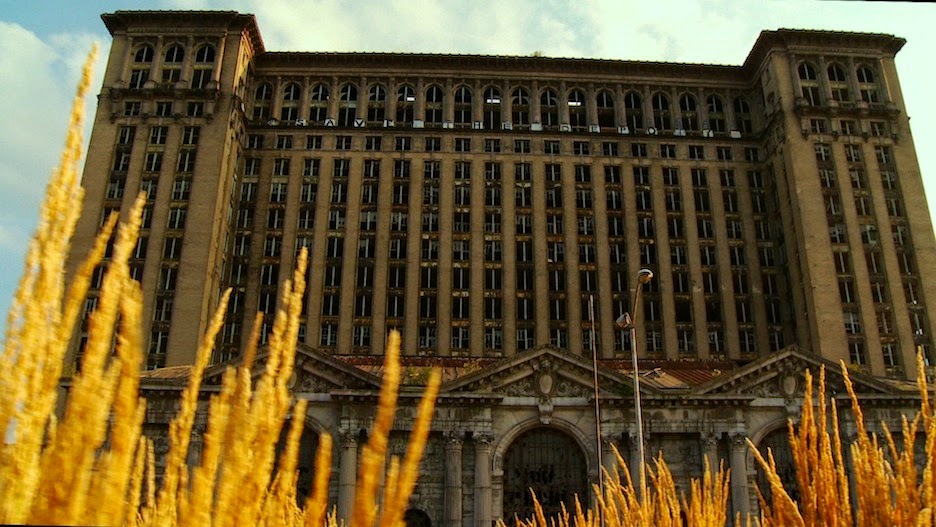 But stepping back from the debate, I find myself interrogating the aestheticization effect. Take Nikolas Geyrhalter's Our Daily Bread (2005), a documentary about the agriculture industry. It's almost a textbook example of a poetic documentary, eschewing exposition, voiceover, and testimony in favor of static, well composed shots of plants, animals, and agri-industrial processes. 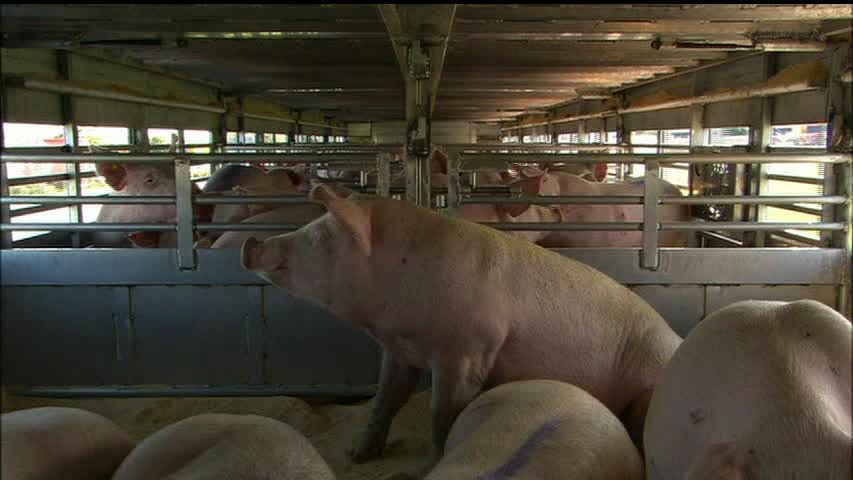 Like in this shot: the pigs are being taken to slaughter in a semi-industrial manner, yet the film shoots them in a formal, symmetrical composition and the long take lingers to invite our contemplation of them just as art cinema might a landscape or cityscape.

And, yet, phenomologically, the spectator does not mistake the aestheticizing treatment for the qualities of the subject matter itself. The frisson of Our Daily Bread is the spectator by and large does not want to see the soulless mechanics of agribusiness as beautiful. We're aware that the reality is not pretty, and aestheticization in fact opens up in that gap the vantage of knowledge and institutional critique.

I am not holding up the poetic documentary as an inherently superior format in this respect. There are certain disadvantages vis-a-vis issue documentary, just as there are some advantages. But I wish to think more about how spectatorial structures are actually operating in them.
Labels: aesthetics documentary studies