My essay on the prestige film is out in the current issue of Screen (online version, fee or institutional subscription required). Below is the abstract for the essay. Also, since the journal was skittish about including the frame enlargements of Dodsworth and Marty, the two scenes analyzed in the essay, I figured the blog would be as good a place as any to bring them to the light of day.

This essay argues that two modes of prestige film have defined Hollywood’s attempts at “serious” filmmaking. Classically, the prestige film served as a production category for the studios, marshalling resources for elevated production values to match the high culture credentials of the source material and marking films for special exhibition. Alongside this traditional mode, however, prestige film increasingly stressed the film viewer’s ability to recognize quality; in this mode, film artistry lay less in the industry’s treatment than in the consumer’s own apperception of the artistry in certain films. Over time, the newer mode of prestige film became dominant. Crucial to this shift was the postwar cycle of social problem films, which provided a new industrial model and new reading formation. Where the economics of studio divorcement drove many of the changes in Hollywood’s prestige film, the changing class makeup of mid-century America shifted the middlebrow reception championing prestige films. With the rise of the postwar social problem dramas, a mutually reinforcing process between industrial transformation and reception was set in place. 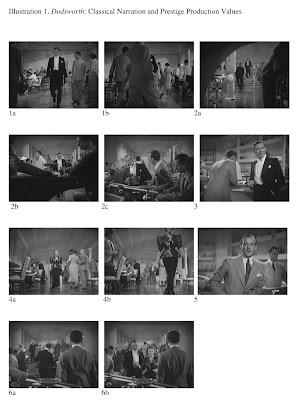 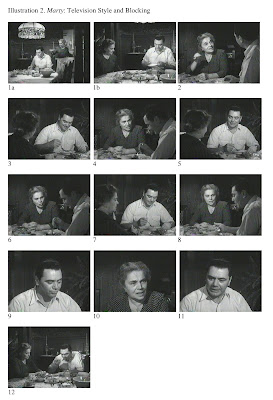 Labels: my own research prestige film