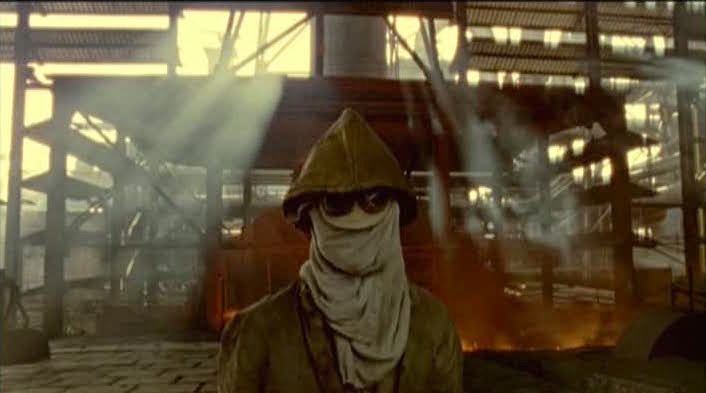 This film is now a decade old and therefore less contemporary than others I am watching for this project. But it's been on my list of shame for a while and moreover, I feel it's worth adding some films more readily accessible from time to time.

Glawogger was, before his untimely death, a prominent documentary auteur and very influential for a vein of poetic documentary popular today, at least on the festival circuit. Workingman's Death resists the kind of documentary meaning we might expect out of the difficult, challenging subject matter we see. Critic Michael Atkinson writes, "Glawogger's film may be thematically loose-jointed, but Wolfgang Thaler's cinematography is the glue." However, the film does have thematic resonances, even if the spectator has to do much of the work for them. And, thematically, too, the refusal of certain explanation is itself meaningful; Glawogger seems to suggest that globalization is important for understanding labor but does not explain everything about it, either as economic fact or human condition.

Setting aside the big picture, though, I'd like to focus on Atkinson's second assertion, which I do agree with. Take three consecutive shots in the opening Ukraine mining sequence. The first is static but not a posed shot, the second is a reactive pan as a miner appears above the hilltop, the last is a presentational pose setting up an ironic juxtaposition with a Leninist statue. 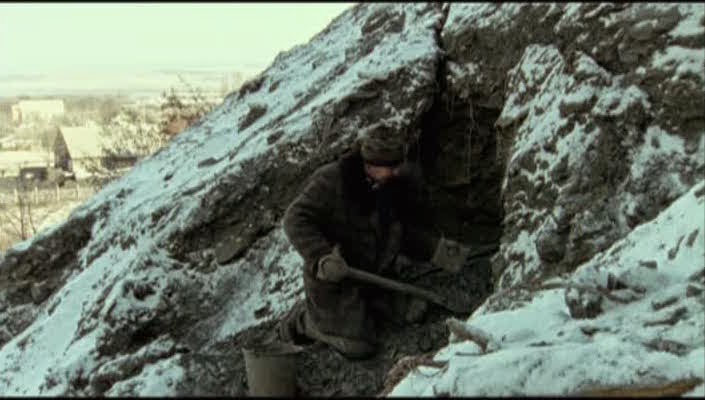 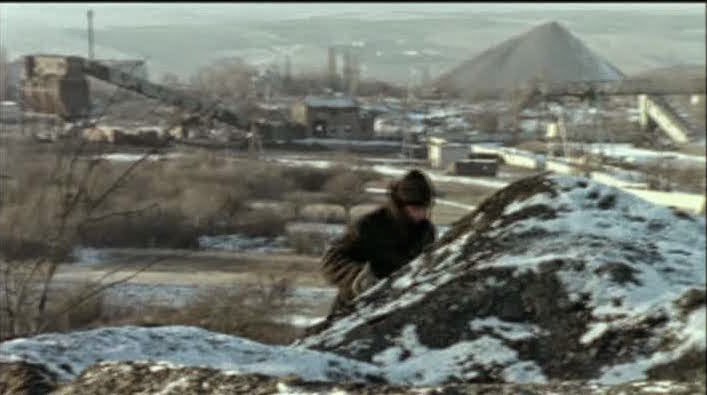 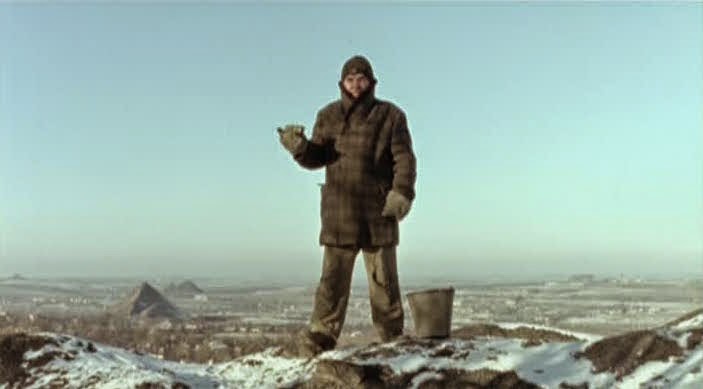 Whereas the last kind of shot is now common, even cliché, in documentary today, the first two show a real ability to balance compositions that are unusual yet harmonious without distracting from the subject. This is true, also in interviews and interior observation shots: 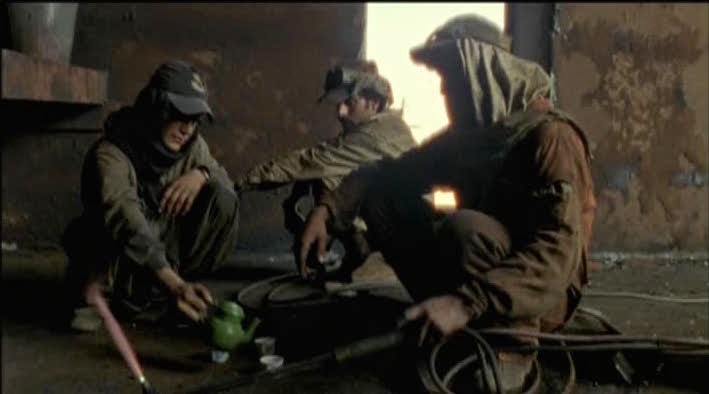 Looking back from the vantage of ten years now, what's striking about Workingman's Death is not only how influential Glawogger's approach is to poetic documentary but also how it doesn't fully live up to my expectations of what an aestheticized poetic doc would look like.

For instance, even the character-driven issue film Where Heaven Meets Hell (Sasha Friedlander, 2012) films the sulphur mines of Kawah Ijen with more striking beauty, both in composition and color. Some of this may reflect the developments of digital cameras and color correcting software, as well as filmmaker/audience expectations of how either can lend production values to documentary. But that's a larger story.
Labels: Contemporary Documentary project